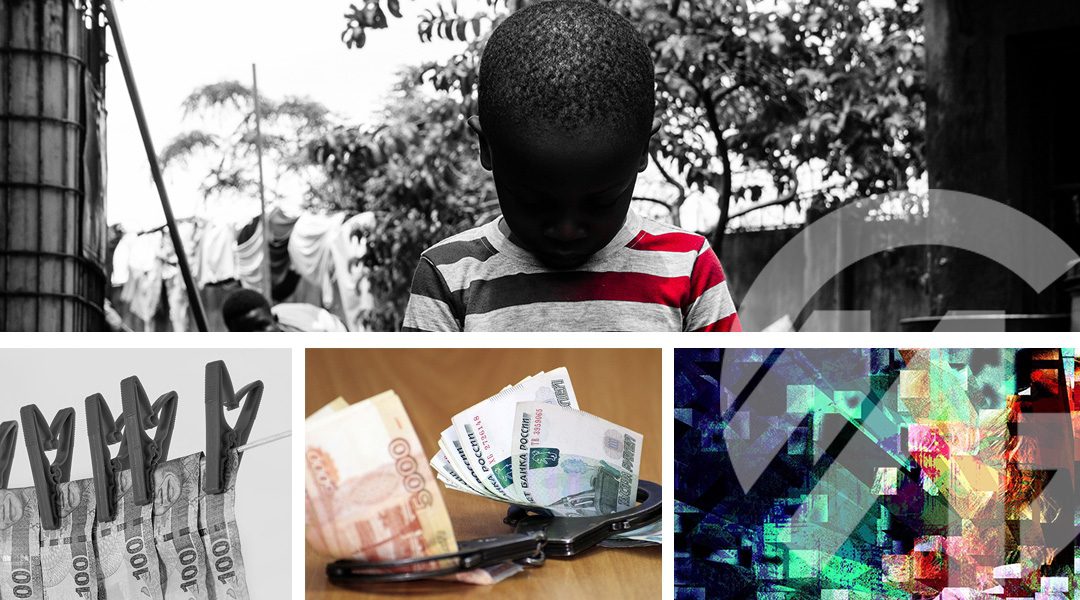 The seminal work of the High Level Panel has played a crucial role in recalibrating the global debate around corrupt practises, shining the spotlight on western countries and their multinational corporations and the role they play in abetting corrupt practises. This could be said to go against conventional opinion that has largely depicted Africa as corrupt and western countries as ethical. An examination of the Transparency International rankings reinforces this perception with a country like Somalia ranking poorly, while Switzerland is rated highly despite being a secrecy jurisdiction that facilitates the concealment of the proceeds of corruption. This has led some to argue that such corruption indices do not place sufficient focus on the supply side of corruption. 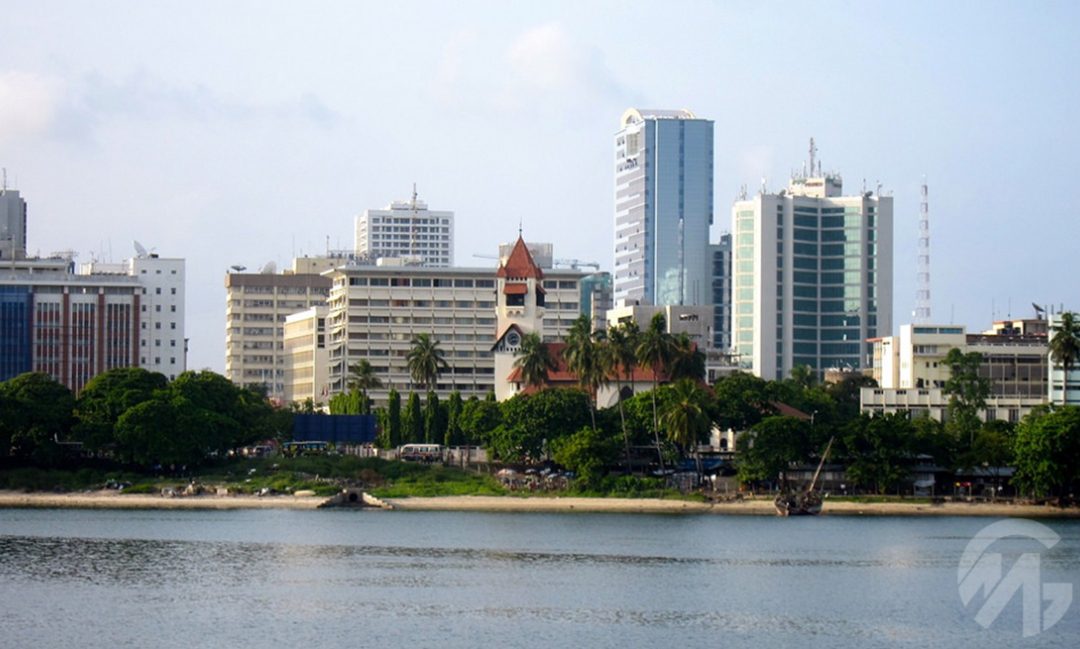 On 12 June 2017, President John Magufuli of Tanzania received a report from the Osoro Committee which was commissioned to examine the economic and legal implications of the country’s export of gold and mineral concentrates. The establishment of the Osoro Committee follows a visit made in March by President Magufuli to the port of Dar es Salaam where he barred the export of 277 containers of gold and mineral concentrate belonging to Acacia Mining PLC, pending government verification of the amount and value of the minerals.