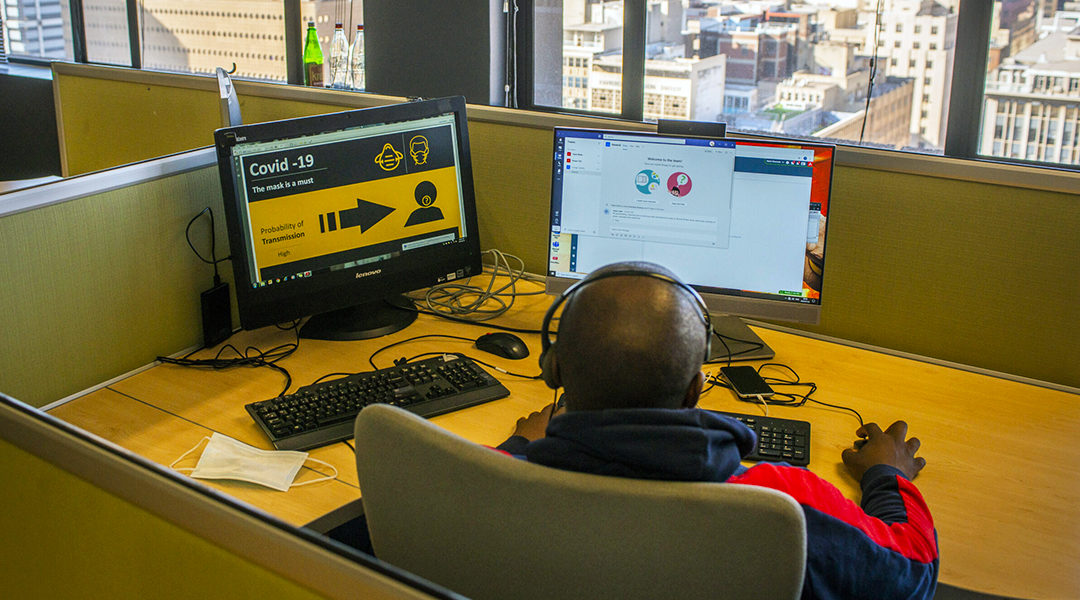 Expanding internet connectivity is not a new issue in Africa. Despite some progress, notably in internet coverage, the growing usage gap (access to the internet, but the inability to use it) has been steadily increasing. In sub-Saharan Africa, it went from 36% in 2014 to 49% in 2019, which is twice the global average. This is because of several factors, including the affordability of data and handsets, as well as digital literacy. 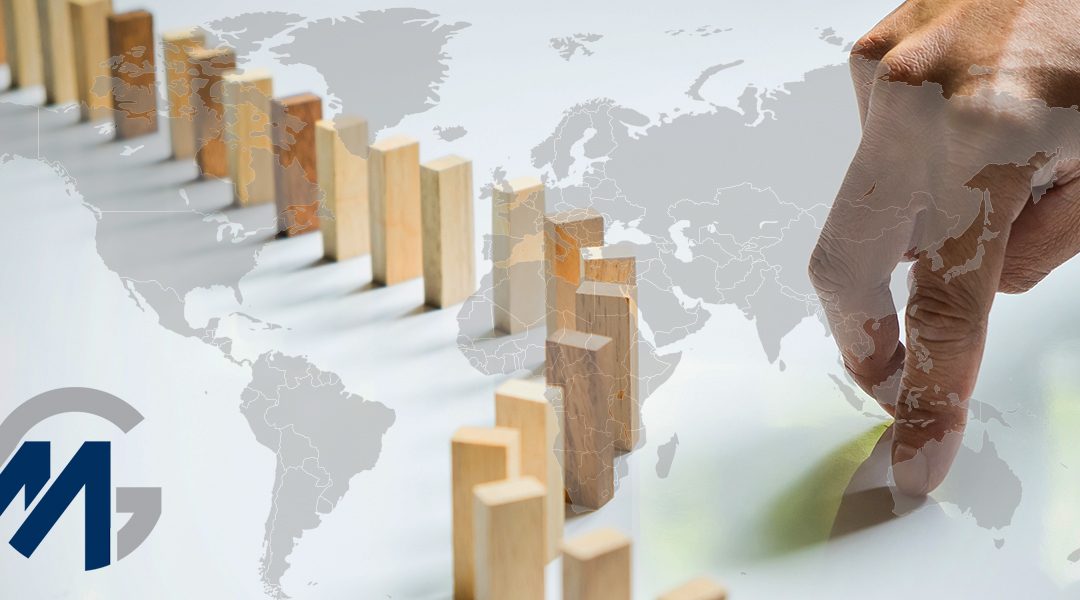 The conversation needs to change when it comes to migration and Africa, replacing the narrative about an exodus out of the continent to one about people moving to other countries within the continent. The difference matters. 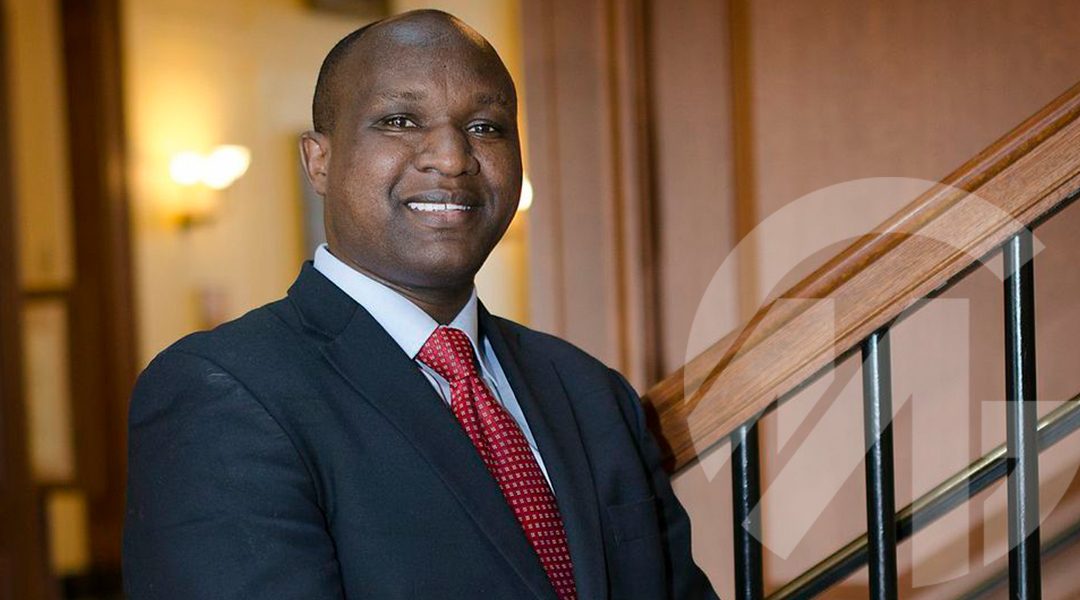 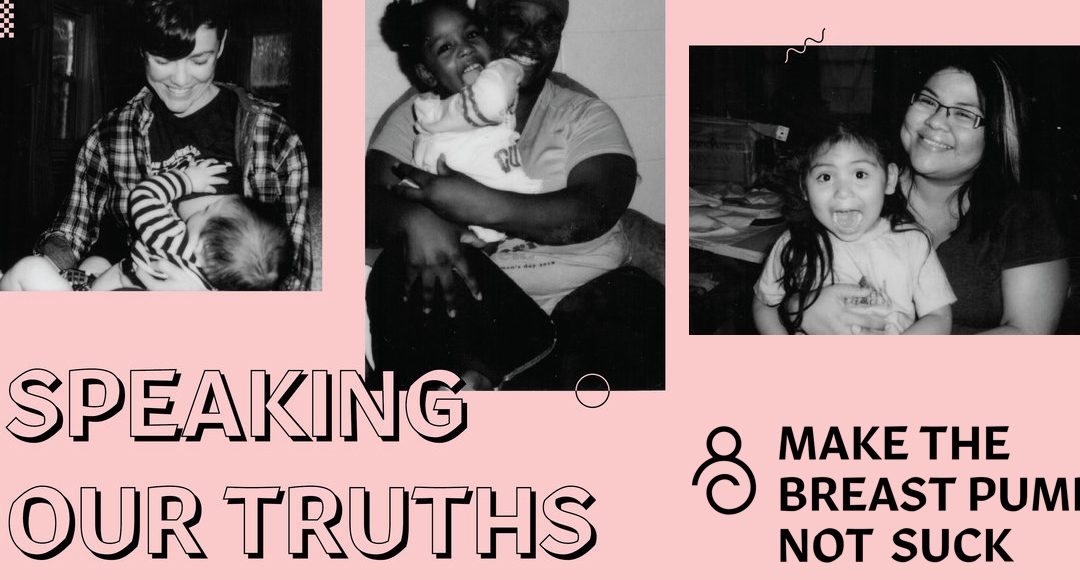 Maendeleo Group’s Kate Krontiris Launches Ground Breaking New Book on What its Really Like to Breastfeed and Pump in the United States whose experiences and lessons on breastfeeding, pumping and equity are applicable globally and in particular Africa. Read more in her own words 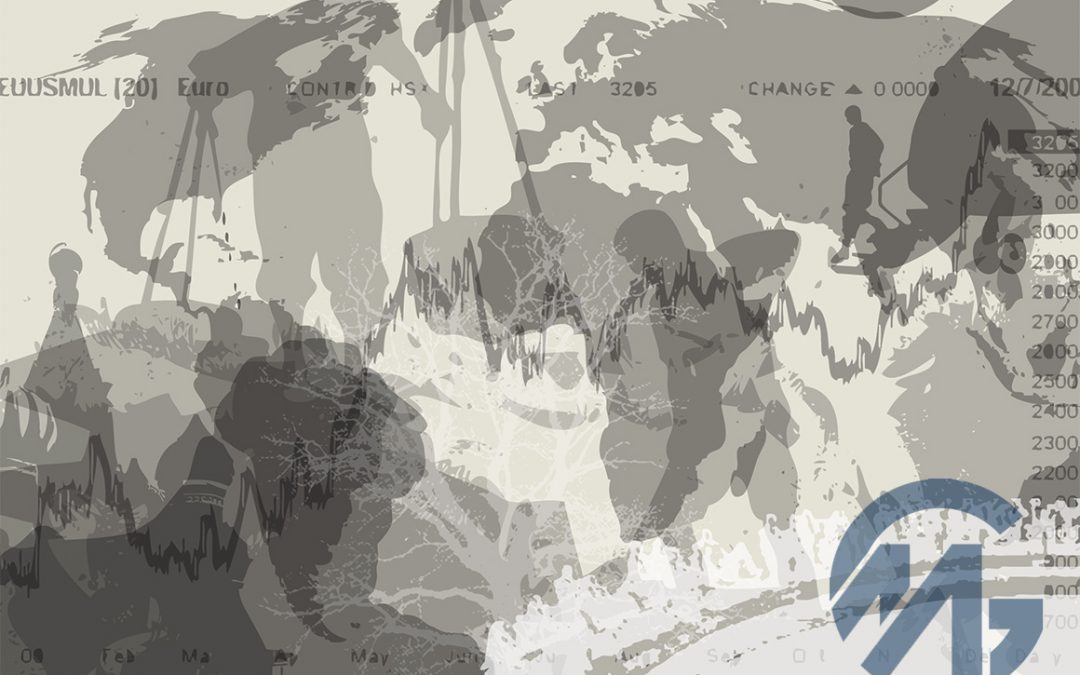 The vision of the African Union (AU) is to achieve “an integrated, prosperous and peaceful Africa, driven by its own citizens and representing a dynamic force in the global arena”. The attainment of that vision hinges on three foundational imperatives: democratic governance, peace and security, and sustainable development. The focus of this report is on the interlinkages between democratic governance on the one hand and peace and security on the other.